LOS ANGELES (AP) — From the red carpet to the main stage, sadness loomed over music’s biggest night Sunday at the arena in downtown Los Angeles where Kobe Bryant played for 20 years for the city's NBA team.

Bryant's death in a helicopter crash earlier in the day was acknowledged in the opening minutes of the Grammys broadcast. Before her performance, Lizzo said, “This is for Kobe.” She went on to perform “Truth Hurts” and “Cuz I Love You.”

SAN DIEGO (AP) — Tiger Woods has heard just about everything from playing before the biggest crowds in golf, and he tends to ignore it. Most puzzling was what he kept hearing along the back nine Sunday at Torrey Pines.

SAN DIEGO (AP) — Marc Leishman realized he had at two-shot lead as he stood over a 6-foot birdie putt on the final hole at Torrey Pines. He also knew Jon Rahm was the only one who could catch him.

That made his final birdie all the more important.

Crash kills one, injures others in Enterprise

What’s Good in the Neighborhood: Christian mission saves lives from the cold 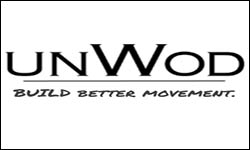 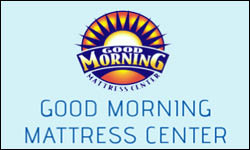 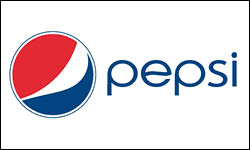 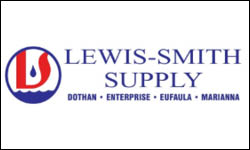 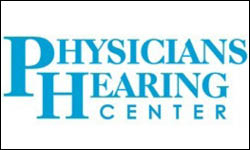 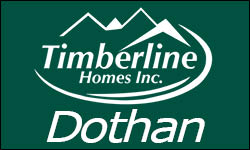 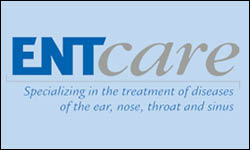 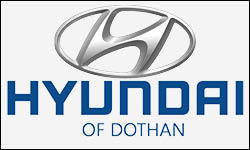 Crash kills one, injures others in Enterprise