Newman has now been released from the hospital. A photo of him leaving the hospital was released.

Ryan Newman has been treated and released from Halifax Medical Center pic.twitter.com/J0twhGgQm7

DAYTONA BEACH, Fla. (WFLA) – Ryan Newman is “fully alert and walking around” a Florida hospital just two days after a horrific crash in the final lap of the Daytona 500.

The NASCAR driver’s team, Roush Fenway, posted a new statement on Newman’s condition Wednesday along with a photo of the driver and his two young daughters in the hospital.

“The veteran driver is fully alert and walking around Halifax Medical Center,” the statement says. “True to his jovial nature, he has also been joking around with staff, friends and family while spending time playing with his two daughters.”

Newman was in the lead in the last lap of overtime on Monday night when his car slammed into the wall and flipped onto its roof. Another car then hit Newman’s in the driver’s side, sending it skidding upside-down along the track.

After medics removed him from his car, Newman was rushed to Halifax Medical Center.

Anxious fans received word late Monday night that Newman was in serious condition but was expected to survive.

Since then, the Roush Fenway team has posted updates on the racer’s “great improvement” as he recovers in the hospital.

CULLMAN COUNTY, Ala. (WIAT) -- A 3-year-old child was accidentally shot Thursday in the Holly Pond community in Cullman County.

According to authorities, the child was taken to a local hospital for treatment. Their condition is unknown at this time but officials say the child suffered minor injuries.

Joe Biden to keep Dr. Fauci on staff, call for 100 days of mask-wearing

WASHINGTON (AP) — Joe Biden said Thursday that he will ask Americans to commit to 100 days of wearing masks as one of his first acts as president, stopping just short of the nationwide mandate he's pushed before to stop the spread of the coronavirus.

The move marks a notable shift from President Donald Trump, whose own skepticism of mask-wearing has contributed to a politicization of the issue. That's made many people reticent to embrace a practice that public health experts say is one of the easiest ways to manage the pandemic, which has killed more than 275,000 Americans.

Carjackings increase in major cities across the US in 2020

CHICAGO (NewsNation Now) — People in cities across the country this year have faced stay-at-home orders, restrictions on gatherings, long lines at places like medical centers and grocery stores and violent unrest.

Now we're learning more people are also falling victim to a rise in a specific type of crime: carjackings.

‘Yeah, I’ll be there’: Saban says he’ll be back for LSU game, received IV treatment for COVID-19

Joe Biden to keep Dr. Fauci on staff, call for 100 days of mask-wearing

Ex-presidents would get vaccine publicly to boost confidence

WDHN recognizes Stephanie Lawson as a hero in our schools

WDHN recognizes Sharon Baxter as a hero in our schools 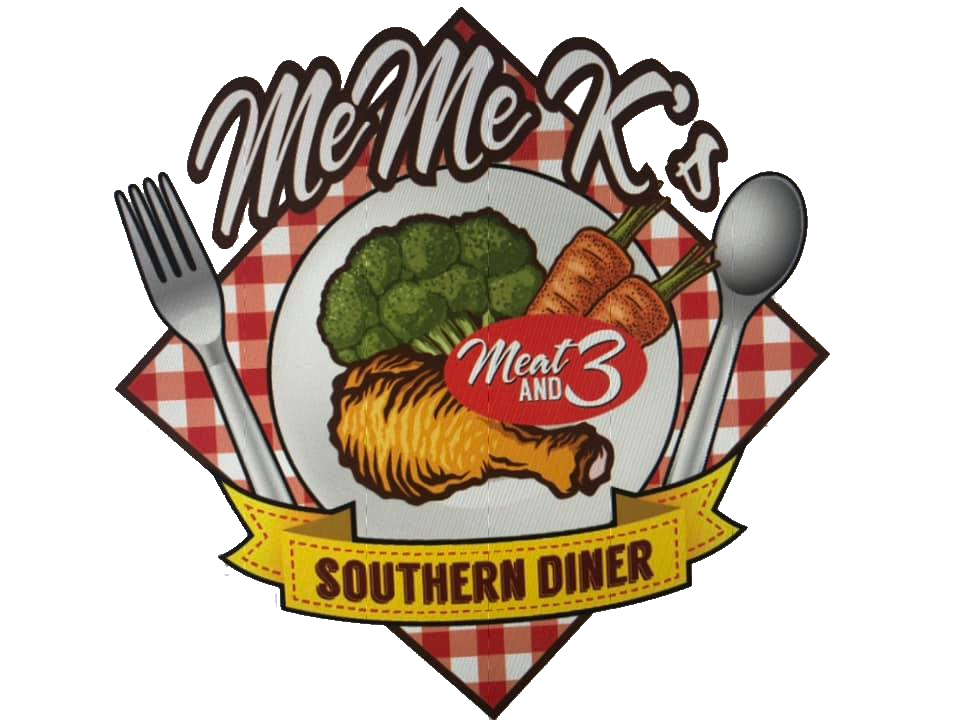